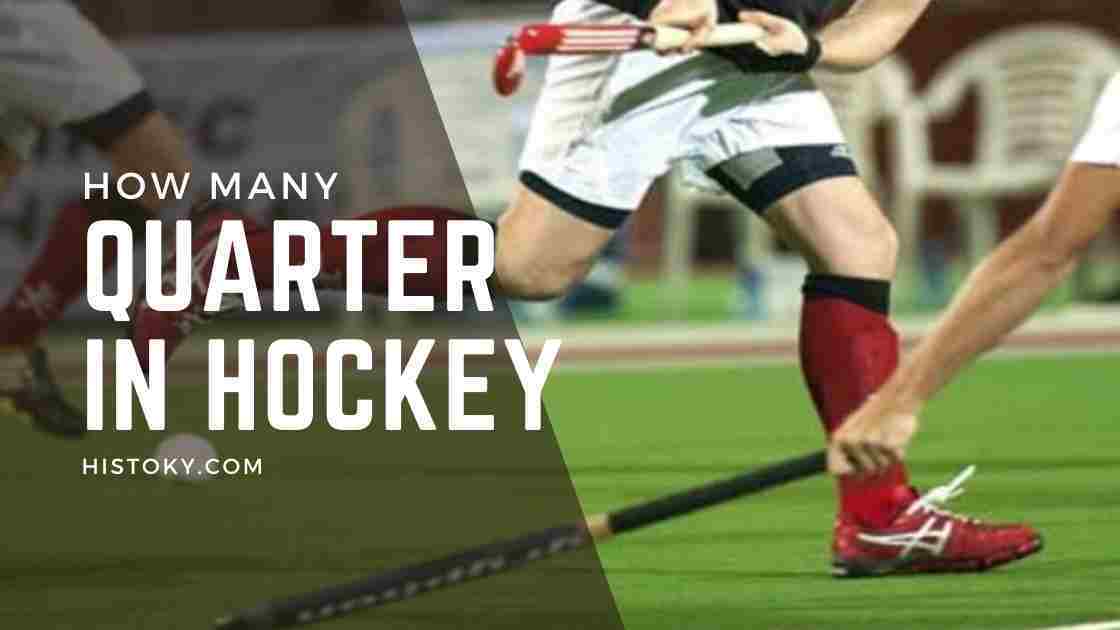 Although hockey is played in periods, a recurring question is how many quarters are in Hockey or how many periods are in a hockey game? When you’re new to hockey, one of the first things you’ll want to learn about is how the game is structured.

Hockey is timed and structured differently than football, basketball, with periods rather than quarters or halves.

Ice hockey games are divided into three periods of twenty minutes each, with two fifteen-minute intermissions in between. If the game is tied after three periods in the regular season, a five-minute overtime period is played, followed by a shootout if necessary.

In contrast to the regular season, where a game could be decided in a shootout. In the playoffs, overtime is played in a series of sudden-death 20-minute five-on-five minutes until one side scores.

Note: Every match is broken into three 20-minute periods with a 15-minute intermission in between. Except if the regulations specify an overtime period to serve as a tiebreaker, hockey games can result in a tie.

Why three periods instead of two?

Hockey hasn’t traditionally been divided into three 20-minute halves. Typically, the game consisted of two 30-minute halves separated by an intermission. It is unclear when the transition from two halves to three periods occurred, but it was most likely in the early 1900s.

The notion of three periods was developed by the NHA, a competitor and forerunner of the NHL. The rationale for the switch from two halves to three periods, and why it is still in place today, has everything to do with the ice condition.

The ice is resurfaced by a machine called a Zamboni during the interval. The resurfacing of the ice allows for the repair of any minor holes, skate parks, or piled-up snow. The ice quality improves significantly after resurfacing, and the ice is perfectly fresh and new.

There was too much wear and tear on the ice when hockey was divided into two 30-minute halves. It was judged that the hockey players skating on the ice were simply too hard on the ice, and by the conclusion of the half, the quality of the ice had deteriorated to the point that it was unsafe to play.

When you’re watching a game on TV or in person, you may tell if the ice is of low quality by looking to see if the puck is ‘bouncing.’ In most cases, the puck may experience a more difficult time staying level on the surface, and as the players pass and shoot the puck, you will notice that it does not stay still. This makes the game more difficult for the participants and lowers the game’s quality. 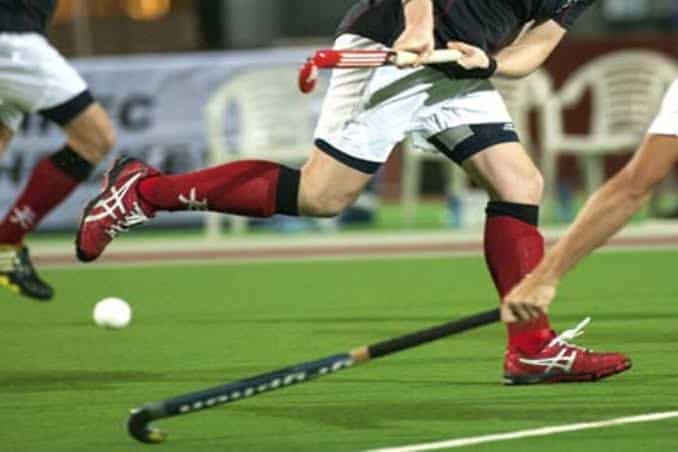 From the standpoint of ice quality, playing hockey in three periods makes perfect sense. Instead of simply having one chance to resurface the ice, having three allows it to be resurfaced twice. Once between the first and second periods, and once between the second and third periods.

The Zamboni machine considerably improves the ice condition once it has been resurfaced. Before the shootout, the ice in the center will be resurfaced. The 15-minute interval time corresponds to the ice’s ability to be cleaned and resurfaced. Many NHL teams will provide on-ice entertainment between periods, so it does not take the entire 15 minutes.

Although with the extra ice resurfacing allowed by playing three periods, the ice quality continues to worsen as the game progresses. This seems to be primarily due to the effect of the building’s temperature being boosted; having 15,000–20,000 people in the building generates some heat!

Read Also:  What is a Power Play in Hockey? (Fully Explained)

What is the duration of a real-time period?

A session takes about 40 minutes to play in real-time. This compensates for play interruptions and television timeouts so that the game’s broadcasting network can air advertising, there are two of these each period.

The entire game time will be 120 minutes if each session goes roughly 40 minutes. This leaves 30 minutes for intermissions, making the total time 150 minutes, or 2.5 hours. It takes 2.5 hours from the drop of the puck to the final horn. The game may last a little longer on occasion, but it is rarely shorter.

Is there ever a game with two halves or four quarters in hockey?

The answer would be no at the professional level or any other high level of hockey, with one exception that we shall discuss in a moment. Somewhere at the amateur or recreational level, though, hockey is frequently separated into two halves.

A one-hour game is usually scheduled at the local ice rink. So rather than three periods, which wastes time with an extra halt and teams switching sides, two periods are used. In this instance, the game will be divided into two 30-minute halves. The game will be played in two halves, with each team switching once to play from each side.

Which of the following is the longest field hockey match?

There are also two 2-minute intervals between the first and second quarters, as well as 10-minute halftime. This brings the total time of a field hockey game to 74 minutes.

In the case of one session of overtime, the game maybe 89 minutes long, including the 5-minute break before OT. In the event of two overtime periods, the competition will last a total of 104 minutes, including a 5-minute break.

Even though rarely do field hockey games last this long, some do. The Chelmsford Hockey Club of the United Kingdom broke the Guinness World Record for the longest field hockey marathon in 2016. They broke the previous record by 3 hours and 48 minutes, and their marathon lasted a total of 56 hours, 18 minutes, and 45 seconds, making them the current world record holders.

This is the new standard for all field hockey matches at the professional, university, and high school levels, as of 2020. Field hockey is a high-intensity, physically demanding sport. In a particularly physically demanding game, the shorter intervals of playing time and more regular breaks allow for greater strategizing, enough hydration of the players, and more periods of rest.