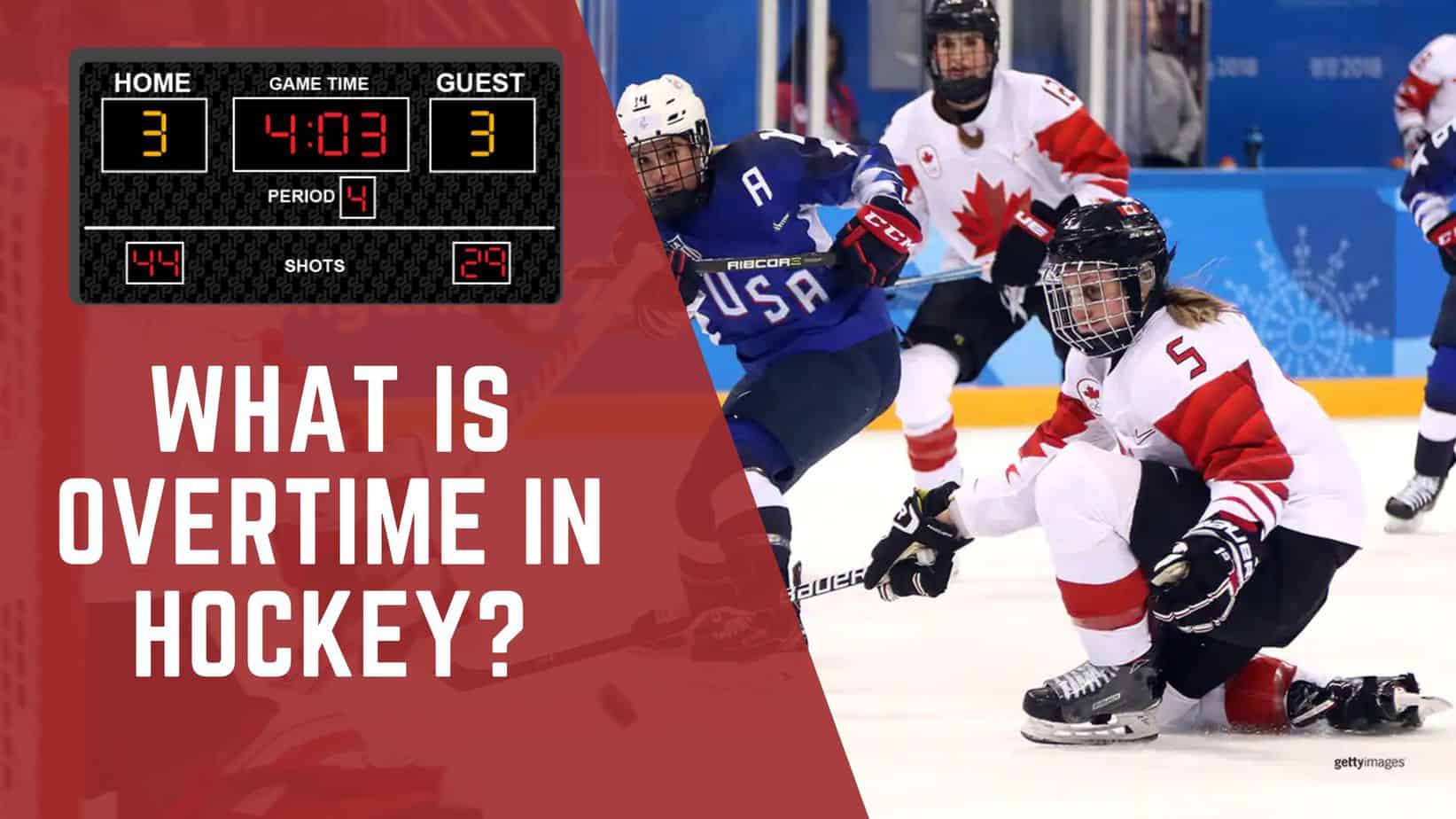 If you’ve ever gone to a live hockey game, you know that they play 3 periods which last 20 minutes each (of playing time) for a total of 1 hour playing time.

There is usually a break between each period where the players swap sides, equipment gets adjusted, and the next period begins.

But sometimes, the game can take longer than expected if there is a tied scoreline. And that brings us to the overtime rule. So,

What is overtime in hockey? How does it work?

We will discuss all that in this article!

Overtime in hockey refers to the additional time between two teams having a tie in the scoreline after the regular game time.

Previously, in the NHL season, teams had to play one tie game (also known as a shootout) until someone scored.

After the first few games of the season, it became obvious that these tie games were not good for the fans.

Plus, it felt like no one was playing: no shooting or goalies skating around, and both teams only played a few players at once.

So that’s why the NHL changed overtime rules after the 2013-2014 regular season began—and below, we will discuss some details about how those new rules work.

How Does Overtime Work In Hockey?

Overtime can be played in two ways; a sudden death format, meaning that the first team to score wins.

Teams play for periods of 20 minutes until a winning goal is scored. It happens during the hockey playoffs.

The second way is a five-minute period that could end in shootouts if there are no winners. This situation occurs during the regular season.

Overtime is played 3-on-3 for regular-season games and 5-on-5 for playoff games.

Teams will switch ends of the rink to begin each overtime period. 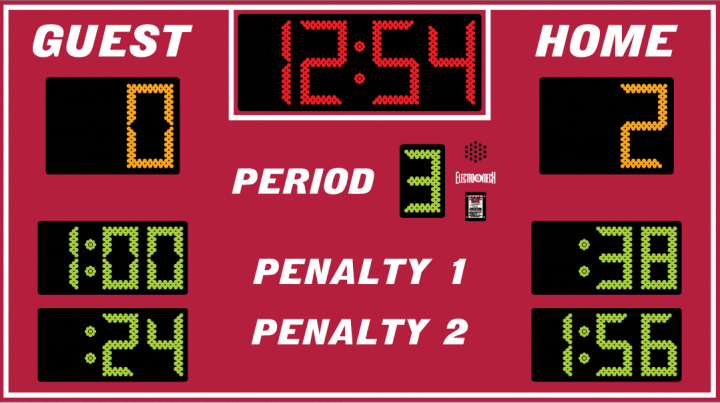 How Long Is Overtime In Hockey?

Overtime in the regular season is five minutes long and occurs right after the end of a 60-minute regulation game that has resulted in a tie.

The overtime period is sudden death, which ends when one team scores a goal and wins the game. If no one scores during these five minutes, the game goes to a shootout.

The overtime period in playoff games is 20 minutes long and occurs after a 60-minute regulation game that has resulted in a tie. Like in the regular season, this overtime period is sudden death.

If one team scores during those 20 minutes, they win the game; if no one does, the game continues with another 20-minute overtime period until someone finally scores to win it.

Read Also; How Long Does A Hockey Game Last?

How Often Do Hockey Games Go Into Overtime?

It’s more likely that a team will lose in overtime than win a game in regulation time.

The frequency of overtime varies greatly between seasons, with some averaging over 60 percent of games going into overtime and others less than 40 percent.

The lowest was in 2015–2016 at 36%. In addition to hockey, a few other sports have some overtime mechanism built into their rulesets to avoid ties: soccer, basketball, American football, and rugby union all have special rules for continuing play after regulation ends if teams are tied.

A recent example of an exciting game shortened by an early overtime goal came during the 2019 Stanley Cup Finals on June 4th when St Louis Blues center Pat Maroon slotted home a rebound to defeat Boston Bruins 4-3 after just 2:50 minutes of extra time.

How Does Overtime Work In Hockey Playoffs?

In the playoffs, overtime is usually played 5-on-5, which means fewer whistles and stoppages of play.

Each team can dress 20 skaters and two goaltenders, with 18 skaters per side on the bench. The play ends as soon as a goal is scored or when 20 minutes have elapsed; this concludes the period.

If nobody scores after 20 minutes of free hockey, teams continue for other periods at the same time until the ‘sudden death goal’ is scored. The goal decided the winner of the game.

Since this system was implemented in 2005, only one playoff game has been decided by a shootout: 2015’s Western Conference Quarterfinal Game 2 between the Dallas Stars and Minnesota Wild.

What If There Is A Penalty In Overtime?

Penalty in overtime triggers a different rule into play. Since regular-season overtime could be 3-0n-3, and teams cannot have less than 3 players on the pitch, penalties work differently.

The offending team will see its opponent bring on an extra player to allow a 4-on-3 power play.

What if no team scores in overtime?

If no one scores in overtime, the game continues into a shootout period. A shootout is essentially three rounds of penalty shots that decide who wins.

Each team chooses three players to take their best shot against the opposing team’s goalie. The team that scores more goals wins.

The elimination of ties in hockey has always ensured a winner at the end of each game. It has made the game exciting for the fans.

In this article, we have discussed how overtime works in playoffs and regular time.

So, if you were wondering what overtime is in hockey or how does it work? I believe you know now. 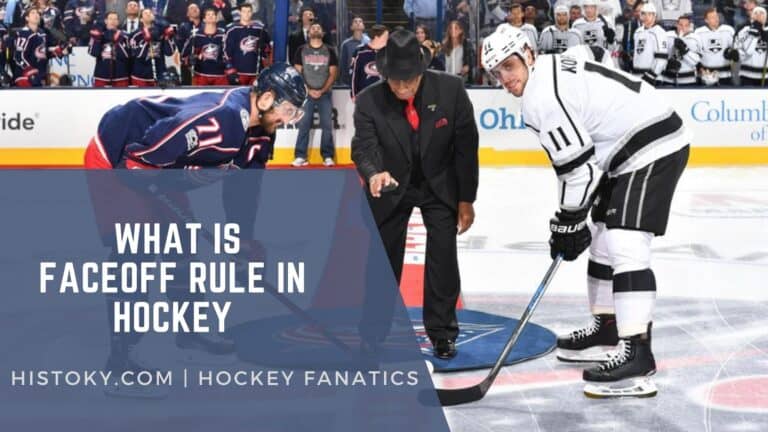 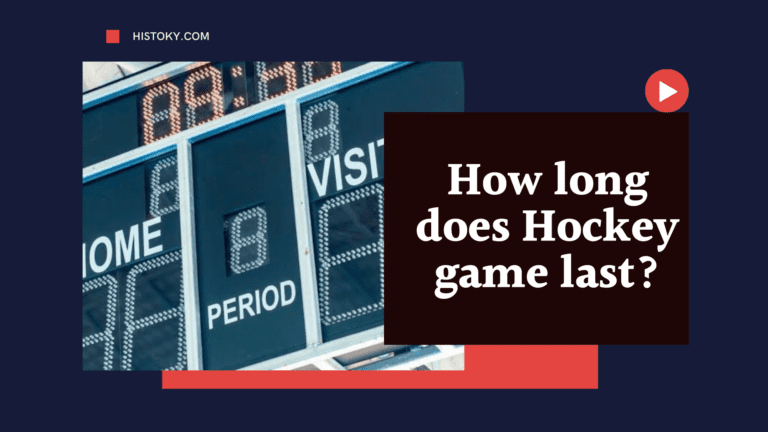 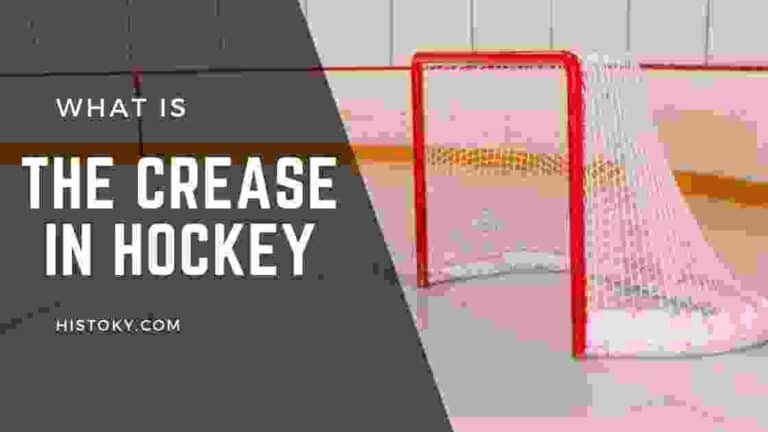 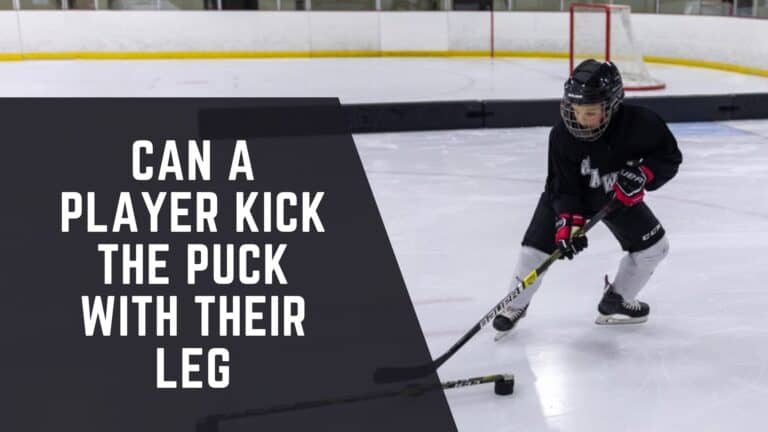 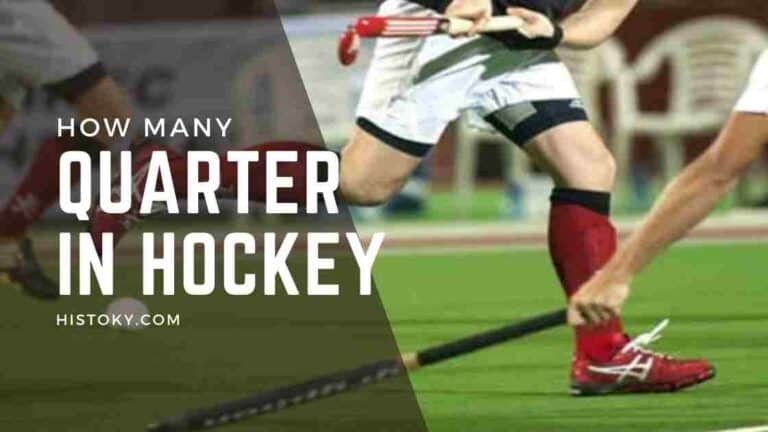 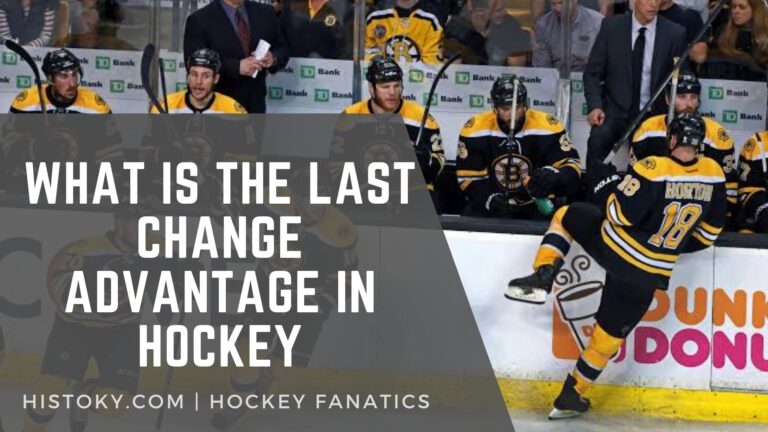